Leia ya no es princesa: 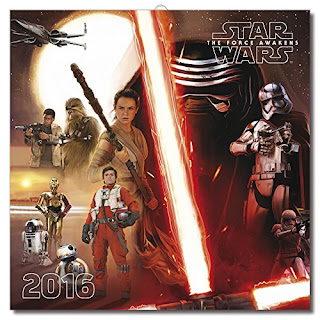 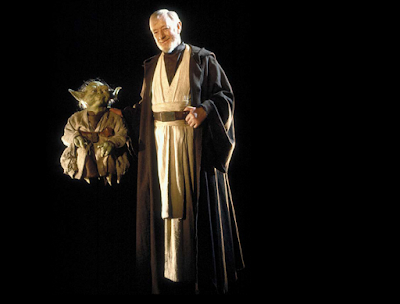 • Jedi Training: Trials of the Temple, which will open in early December. This reimagined Jedi Training experience will take younglings to the secret site of an ancient Jedi temple where they will face Darth Vader along with the Seventh Sister – a new villain from the Disney XD series “Star Wars Rebels.”

• Star Wars: Path of the Jedi will feature scenes from the complete Star Wars saga, also giving anyone new to the Star Wars galaxy an opportunity to get acquainted with the films.

Star Tours – The Adventures Continue will be home to a brand new adventure inspired by the upcoming film, Star Wars: The Force Awakens. During the opening months, we’ll make sure that everyone who rides Star Tours will experience the new adventure. After that, it will be up to the will of the Force. Here’s a sneak peek of where the Starspeeder 1000 will be taking us (see below).

1
In a world where it almost feels like we’re getting new Star Wars content every other day, there seems to be a consensus that Disney is attempting to push aside the Prequel movies to focus on the original films and the franchise’s future. If you’re reading Shattered Empire though, it’d be hard to think that at all.
Spoilers ahead for Shattered Empire #3, out this week.
Shattered Empire, the four-part miniseries depicting the events that take place immediately after the Rebel Alliance’s victory in Return of the Jedi, has set its sights on one important prequel location in particular: Naboo, the homeworld of both Padmé Amidala and Emperor Palpatine.
In the last issue of the comic, the Imperials began enacting upon a plan set forth by Palpatine in the event of his death called Operation Cinder. If he dies, Naboo is supposed to be targeted by an advanced weather manipulation system that renders the planet inhospitable in a matter of hours. In unsurprising news, Emperor Palpatine was a goddamn jerk. So step forth the Rebel Alliance to save the day.
Leia and her new bodyguard, Shara Bey (mother of Force Awakens star Poe Dameron), head to the planet—and while thanks to other tie-in material we already know that Naboo will be saved, in the process of Shattered Empire #3, we get to see this cool blend of the Prequel Trilogy and the Classic Trilogy intermingle. The first moment we get is when Leia and the current Queen of Naboo, Soruna, open up the Palace Hanger first seen in The Phantom Menace, and in a nod to Leia’s burgeoning command of the Force, she gets a potent flashback to a familiar face:

23
Which is very cool, and a nice, freshly-canonical confirmation that Leia has some Force powers she could develop in the three decades before The Force Awakens.
But it’s the next big focus of the issue that brings the connections to the prequels into a much starker relief. In order to stop Operation Cinder, Leia, Queen Soruna, and Shara take the last functioning Naboo starfighters left (sneaky Palpatine demilitarized the planet during his reign, apparently), and go on a suicidal mission to destroy the satellites affecting the atmosphere. They encounter the Star Destroyer in the header image above, and end up having to fight off swarms of TIE Fighters.

4
It’s a strange, and yet oddly satisfying sight to see the yellow Naboo ships ofThe Phantom Menace flying between the classic imagery of TIE fighters, or to see Princess Leia wearing a Naboo pilot suit. This clean, slick technology matched up against the lived-in look of the old designs. As much as a certain section of fans rub their hands with glee at the prospect of the future films not referencing the events of the Prequel trilogy all that much, this is a vivid remind that whatever you think of the prequels, it’s still all Star Wars.
So far, Disney’s new Expanded Universe has, contrary to what some people think, done a very good job of not just acknowledging the Prequel movies, but embracing them and tying their elements into the wider world of Star Wars—and the future of the franchise—as a whole. But Shattered Empire has definitely given us some of those most potent connections so far.
Publicado por Lord Serer en 20:35 No hay comentarios: 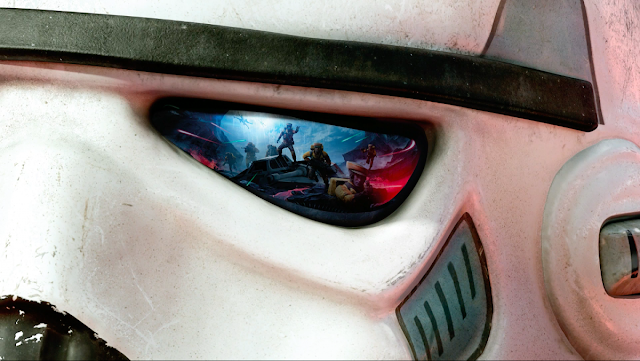 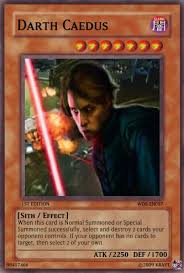